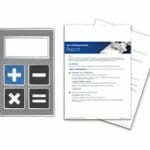 Answer a few questions about your training requirements and this handy calculator will suggest what you need.

If you know what course you need then jump straight to our booking form and we will process your booking. 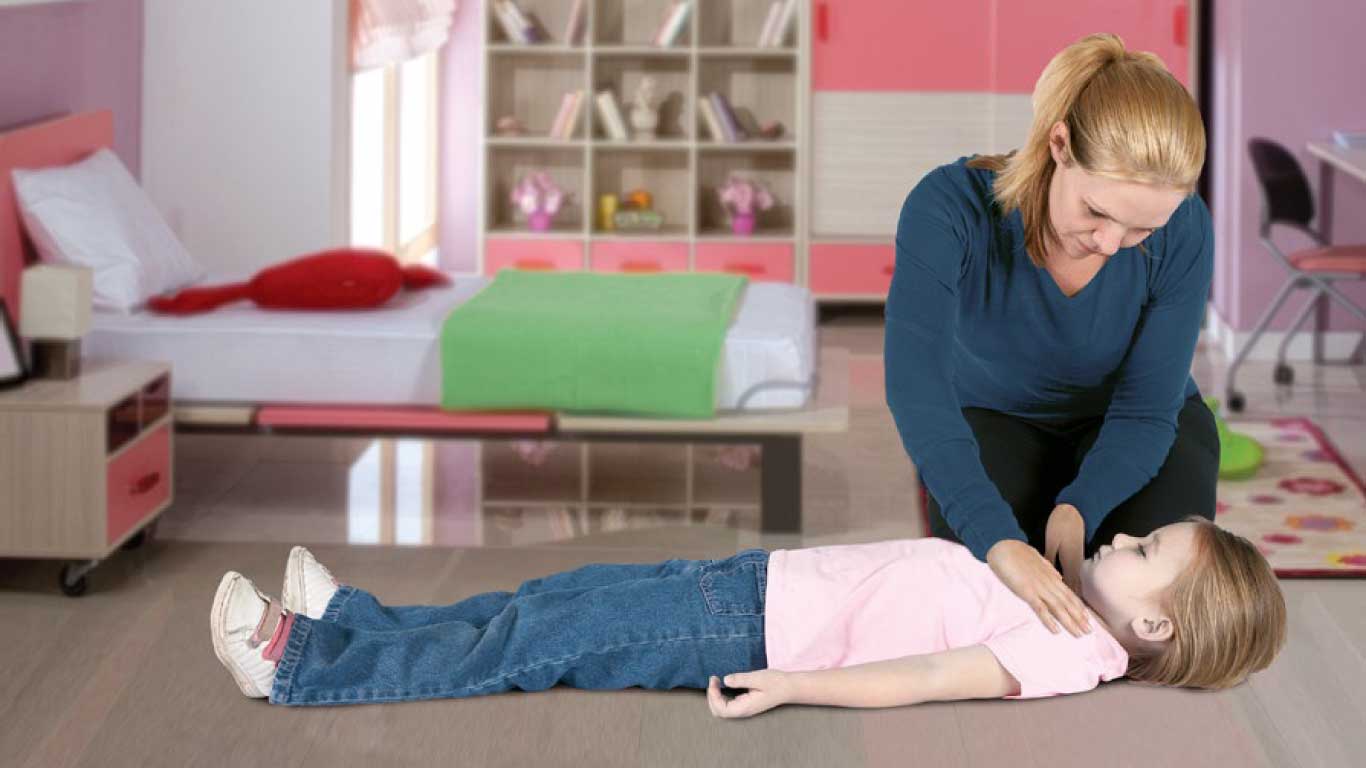 Basic childcare First Aid for all 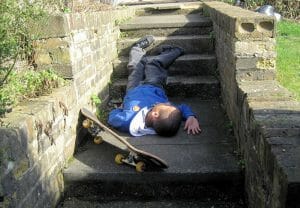 Would you know what to do if you saw an infant or child in need of First Aid? If not, Emergency Paediatric First Aid is for you.

Having a good understanding of emergency paediatric First Aid is incredibly important for the safety of children and it could mean the difference between life and death.

The QA Level 3 Award in Emergency Paediatric First Aid (RQF) qualification has been designed in-line with the current Early Years Foundation Stage (EYFS) requirements and is ideal for:

Successful candidates will learn the roles and responsibilities of the emergency paediatric First Aider, and will be equipped with the skills needed to deal with a range of paediatric First Aid situations, such as performing CPR and controlling external bleeding.

Use this form to send us the details that we need to confirm your booking.

We come to you

Up to 12 – higher numbers can be accommodated by prior arrangement